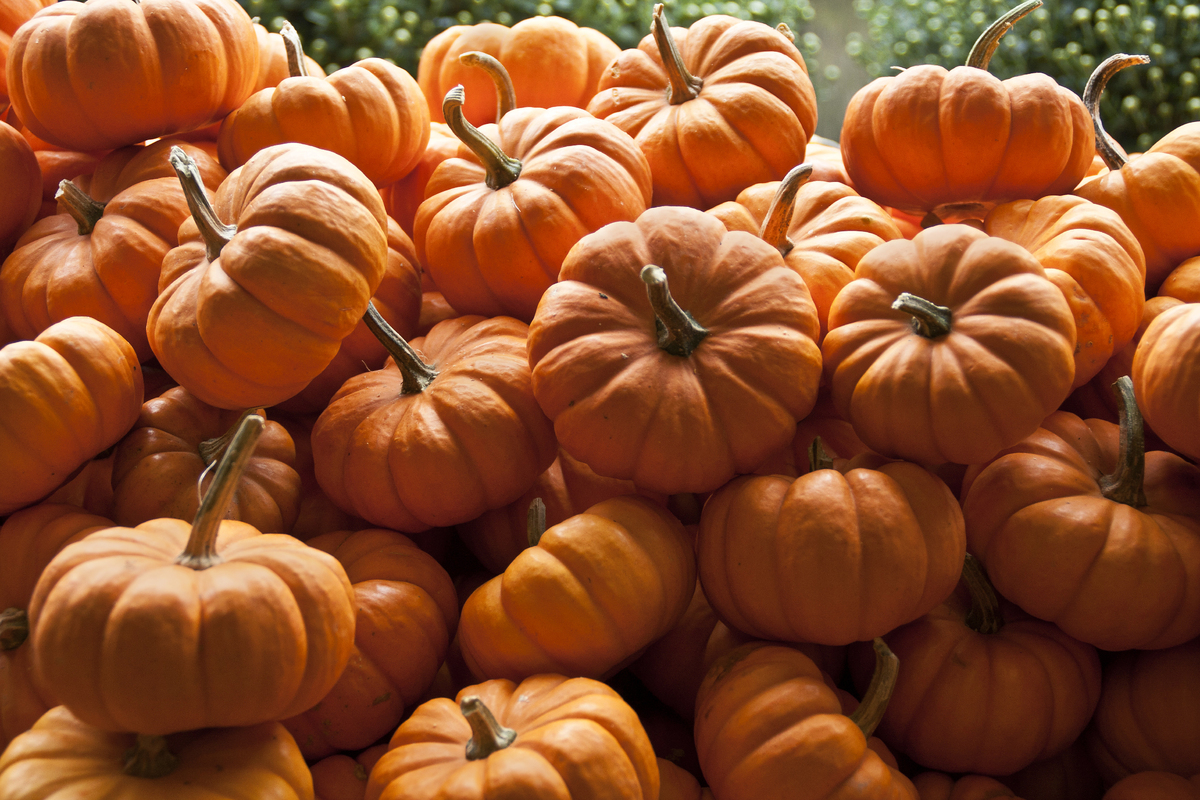 The benefits of pumpkin

are hidden little treasures that most people aren’t aware of… As we usher in autumn, remember that pumpkins aren’t only for carving!

Balances Blood Sugar: Two plant compounds in this super food, (trigonelline and nicotinic acid) boosts cells’ sensitivity to insulin by 51%. This wards off the blood sugar fluctuations that lead to fatigue, mood swings and weight gain.

Eases Aches & Pains: Enjoying pumpkin-enriched foods daily can reduce the risk of arthritis by as much as 48% and cut existing stiffness and pain by 33%, reports British researchers. The credit goes to the winter squash’s beta-cryptoxanthin, a plant compound that works to sooth joint inflammation and promote the healing of damaged tissues.

Boosts Immunity: Just 2 Tbs. of pumpkin puree provides 88% of the daily value of vitamin A, a nutrient that revs the production of infection-fighting T cells. The payoff: Australian researchers found that increasing intake of vitamin A can cut the occurrence of sick days by 38%.

Aids in Weight Loss: Pumpkin is an often-overlooked source of fiber, but with three grams per one-cup serving and only 49 calories, it can keep you feeling full for longer on fewer calories.  A fiber-rich diet seems to help people eat less, and thereby shed pounds.

Good for Skin: The same free-radical-neutralizing powers of the carotenoids in pumpkin that may keep cancer cells at bay can also help keep the skin wrinkle-free, Health magazine reported.

Mood Booster: Pumpkin seeds are rich in the amino acid tryptophan, the ingredient in turkey. The amino acid is important in production of serotonin, one of the major players when it comes to our mood, WebMD reports. A handful of roasted pumpkin seeds may help your outlook stay bright.